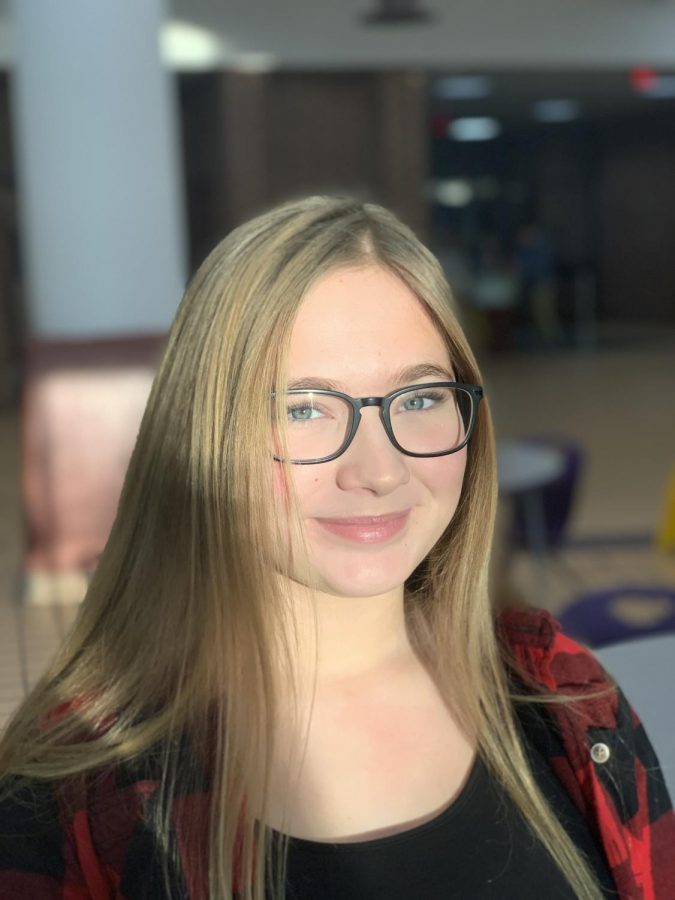 Marijuana is a drug that’s currently spread all around the world. Twenty two percent of Americans currently use this drug. If the drug was legalized, people with mental illnesses could be treated, crime rate would go down, and the drug would be safer to use.

If marijuana was fully legal, it could be used to medically treat people with two types of seizures: Dravet syndrome and Lennox-Gastaut syndrome.

Dronabinol (THC) and Cannabidiol (CBD) are the two forms of cannabis that can be used medically to reduce symptoms. THC is medically useful because it can reduce pain and inflammation and can control epileptic seizures.

If marijuana is legalized, crime rate will go down. According to the Reason Foundation, in Washington State, which legalized marijuana for recreational use in 2013, the number of low-level court filings for marijuana fell by 98% between 2012 and 2013 after the legalization.

The same thing happened in Colorado. In Colorado, the number of cases brought against people for cultivation, distribution and possession of marijuana fell by 85% in the first full year of legal sales (2014) compared to the average, in the three years prior to the legalization

If marijuana was legalized, the drug would be safer because it would be regulated. It would go through laboratory testing to check for pesticides, toxins, and other unsafe substances.

Illegal weed is more dangerous because it is more likely to be contaminated with glass, heroin, fungi, LSD, and even laundry detergent.

Andy LaFrate, PH.D. and member of the American Chemical Society, conducted an experiment on marijuana sent in by various people. LaFrate says,“it’s pretty startling just how dirty a lot of this stuff is. You’ll see a marijuana bud that looks beautiful, and then we run it through a biological assay, and we see that it’s covered in fungi.”

If marijuana was legalized, tests like this would be more likely to occur so the drug could be tested for harmful chemicals. This would result in less overdoses and heart problems due to these harmful substances in the drug.

Others may say that marijuana shouldn’t be legalized due to the fact that black markets and drug cartels would benefit from it. The fact is, it would run them out of business.

If America legalizes marijuana, Americans will have more access to it, so there will be no reason to have it smuggled in. Therefore, drug cartels and black markets will run out of business and won’t make a profit.

According to the American Civil Liberties Union, when Colorado and Washington legalized marijuana, it cost drug cartels roughly $2.7 billion in profits. If we continue to legalize marijuana, drug cartels will cease to be a problem in the United States.

Overall, legalizing marijuana could have a positive effect in the United States by treating medical illnesses, reducing the crime rate, and making the drug safer for the millions of people who use it.

What Are the Pros and Cons of Legalizing Marijuana in the U.S.

Laced Weed | How to Tell if Weed Is Laced

Legalizing marijuana and the new science of weed (video)

The Dangers Of Laced Marijuana You Need To Know About

How Medical Marijuana Works, and Which Conditions It Treats

How many Americans regularly use pot? The number is, errr, higher than you think

EDITOR’S NOTE: The Roaring Gazette’s Opinion section provides a space for Tallwood students to have a voice in a variety of local, national, and international discussions. The views expressed in these articles are the students’ own.