Spring China trip for 2020 is currently under review 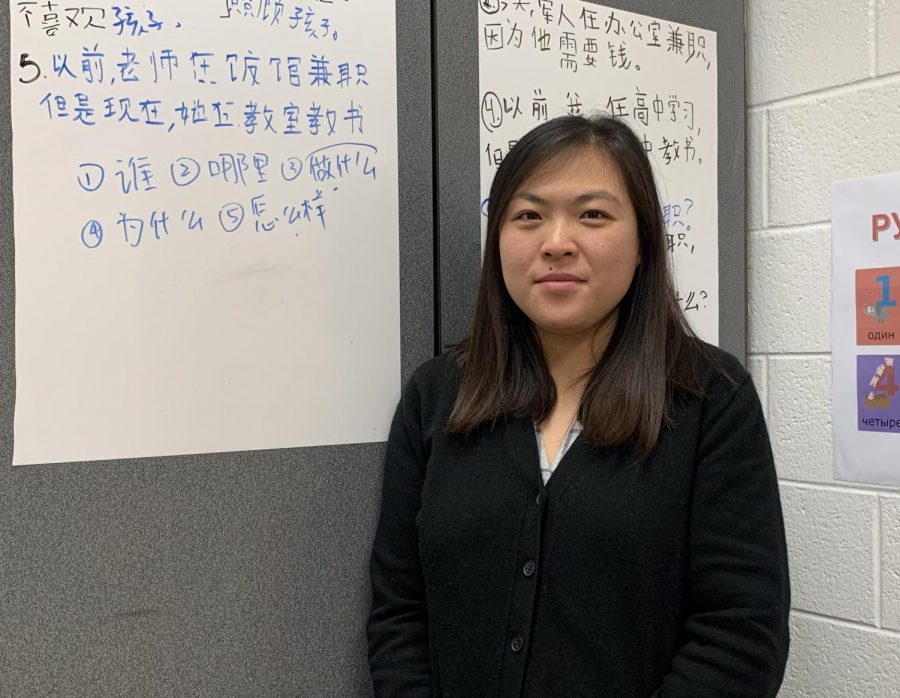 One of the main things that set Tallwood apart from other high schools and academies are its traveling opportunities. One of the trips planned for this school year was the spring visit to the cities Beijing and Harbin in China. However, an unexpected circumstance has placed the trip on hold.

Tallwood has been partnered with their sister school in Harbin for several years. This year marks their 10 year anniversary. However, according to an email that was sent by Mrs. Jessica Windish, the academy coordinator, the partner school in Harbin is “undergoing some major structural changes to their school system and are unable to put together a delegation of students to come to Tallwood this year.” As a result, Tallwood’s travel plans are currently being reviewed.

Alexandra Oxley, a sophomore academy student, said, “At first I was worried about hosting, but like now, hosting is not even on the table.” She says that her main concern as of now, regarding the trip, is “just going” and if it’s still a possibility.

When asked what she was looking forward to the most on the trip, Alyssa Sunga, another academy sophomore answered, “Honestly, I just wanted to meet new people and, like, have life long connections with them” and “being a tourist for once in my life and not just being a local.”

Although the students who were chosen to go on the trip in the spring are disappointed with the current situation, they all understand the importance of postponing the previous travel plans. Mrs. Wan Zhang, the Chinese teacher, when asked what her thoughts on the delegation from China not being able to send a group of students this year, replied, “I completely understand. If I were a student in China I would probably stay at school and figure out my future plans first before I decide to kind of take a vacation.”

The Chinese trip has been an annual event for the past 10 years here at Tallwood. It has always been a great opportunity for students to explore a culture different from theirs. Hopefully, the trip is not postponed so Tallwood academy students can continue making global connections with other students from different countries.