Looking Towards the Future: A preview of next year’s football team 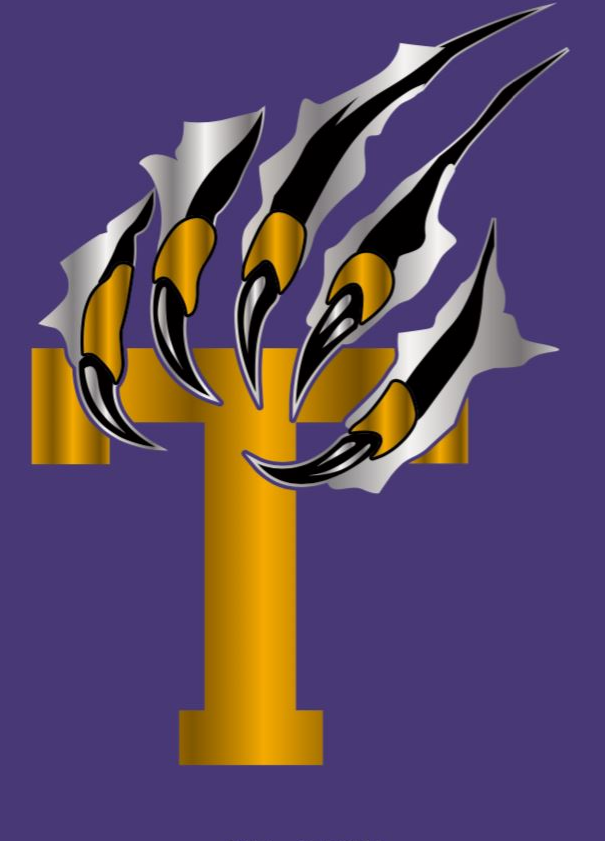 After a playoff appearance in 2018, the Tallwood Lions Varsity Football Team is looking to make a championship run in the fall of 2019. In 2018, the Lions were lead by a core of players that included 24 seniors that will graduate in June. This coming football season, they will have nearly 40 rising seniors that will be ready to lead the team in 2019, as well as players coming off the JV team that will look to contribute more.

The season begins in August, however conditioning has already began. Conditioning is held by the football coaches and players and potential players perform drills and exercises that allow them to get into prime football shape. There are also other benefits. “It builds team camaraderie, gets people in shape, and gets everyone familiar with the playbook,” says rising Junior running back Gunner White, who led the team in rushing yards last season.

In 2018, the Lions posted a regular season record of 6-4. After winning five of the first six games, the team dropped three straight games to Salem, Cox, and Landstown respectively. Their win against Bayside in the final regular season game allowed them to qualify for the playoffs. In the playoffs they faced a tough Oscar Smith team with a history of winning football. The Lions were shut out. However, the tough loss provides playoff experience for the returning players to use in the upcoming season.

With the 2019 season approaching, the graduating seniors leave voids to fill, starting with the quarterback. The void left by QB Sabien Stone will have everybody keeping an eye on the potential starters next season. Rising senior Ryan McLendon and rising junior Carlos Mendoza will be looking to fill the void left by Stone. Whoever Coach Kepple decides will be known by next fall when they take the field for the first time. Another thing the teams look to fulfill this season is expectations. Not expectations from their fellow students and parents, but the expectations of the team themselves. Rising senior Darrien Henderson is very confident in the teams chances next year. Henderson said, “If we can play together, we can go 10-0 or at least 9-1. We have the talent to match anybody in the Beach. Everybody just needs to know their assignment.

Darrien Henderson is not wrong. Looking at the roster, it is filled with an impeccable amount of talent. If the roster can fulfill their potential, there’s no doubt that the 2019 season will be an unforgettable one for Tallwood football.