Are gamers the new athletes? 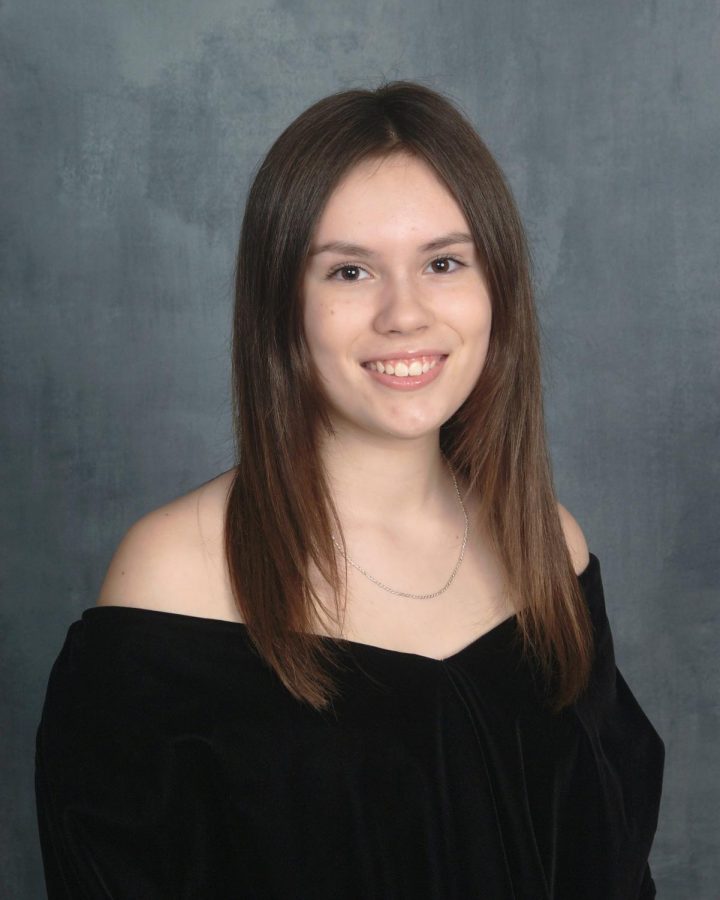 Historically, the term “athlete” has been used to refer to someone of superior physical strength and speed who participates in a sport or competition.  Well, sit down and grab a controller because that definition is now outdated due to the rise of Esports. According to the BBC, Esports, short for electronic sports, is a huge series of competitions where skilled gamers compete against each other for the entertainment of fans.  Esports is even being considered for the 2024 Olympics. However, when one thinks of an athlete, they don’t usually picture a person with a headset sitting in front of a computer screen.

Recently, Esports has aired on traditional sports channels such as ESPN.  This has caused an uproar from traditional sports fans claiming that gaming is not a sport and that gamers should not be considered athletes.  While there may be some adherence to a typical stereotype, it does not justly represent all gamers, especially pro-gamers.

The Oxford dictionary states that a sport is an activity involving physical exertion and skill in which an individual or team competes against others for entertainment. What type of physical exertion happens in a video game?  The casual living room gaming experience you may be accustomed to, does not require physical exertion; however, on a professional level, gamers spend an estimated eight to twelve hours a day practicing.

The speed of professional gamers is measured in APM (actions per minute).  In an NBC news article, Esports league product manager, Philip Hübner is recorded saying in an interview that, “Most professional players can get up to five or six hundred actions per minute…that’s 10 actions per second.”  Throughout these extensive hours, pro gamers are highly focused in high-pressure situations, which is not only physically draining–through the training of their muscle memory and reflexes–, but also mentally draining.

Despite the controversy, professional gamers share similarities with traditional sports athletes.  Some professional gamers make as much as top pro athletes and sometimes even more. According to esportearning.com, the top seventy-two Esports players earn a minimum of 1,000,000 dollars with the highest earning player “Koroky” making over 4 million dollars.

Colleges are beginning to offer scholarships to students, just like traditional sports, to compete for their schools.  Neal Robinson, a Moor Insights & Strategy senior analyst, points out that since 2014, many colleges, have been providing scholarships to young men and women for them to join their esports collegiate team.

Esports players are also getting signed to teams.  However, unlike traditional sports where a new athlete usually goes through a draft to get signed to a team and does not get to negotiate salary, Esports athletes have the freedom to negotiate contracts and choose a team from the start of their career.

At the end of the day, some will always negate the concept that video games are a sport and that people who play them are athletes.  However, with or without their acceptance, Esports is only going to continue to grow. Nevertheless, whether they are recognized as athletes or not, they will always be champions.