VBCPS could improve the lives of immigrant families 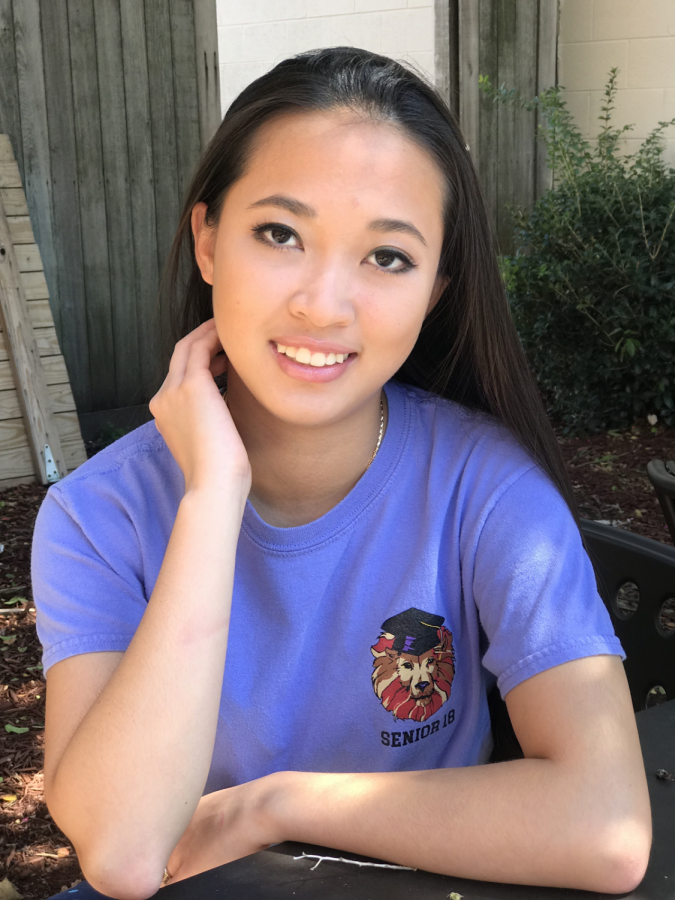 For the first five years of my life, I lived in a ten-room residence with thirty-five members of my extended family. We not only had to share a limited amount of space, but we also had to share a limited amount of food. This deprivation still affects me today. As a seventeen-year-old girl, I have literally lost inches of my height due to malnutrition as a toddler. My story, however, starts in miles and not inches, nearly 9,000 miles in fact.

My first educational journey started in Virginia Beach City Public Schools (VBCPS). I remember kindergarten like it was yesterday. The tables were grouped together so no one was excluded, the chairs were comfortable to sit in, and the teacher never spanked me if I did something wrong. Most significantly, the United States flag with its fifty stars and thirteen stripes hung proudly in front of the classroom for everyone to see.

However, despite all the good, there remain one obstacle for me: the English language. Every day before lunch, my world stopped from embarrassment and shame. My heart rate increased to the point where I could hear it from the outside. I breathed heavily, feeling the air come out in spurts, and I dreaded the moment when I went to bed the night before. That was when I was removed from class by the ESL teacher for our daily conferencing.

According to Mrs. Bernadette Parris, a Tallwood High School ESL teacher, ESL students are assimilating into a different culture other than their own. Since they have no prior knowledge of the English language, they have a difficult time socializing with native speakers. Moreover, parents play a role in the student’s success.

Immigrant parents often have to work twelve hours a day, seven days a week. Due to the parent’s busy schedule, they do not have time to read bedtime stories to their kids, which causes them to have a lower literacy rate than other students. This situation will result in ESL students having to survive the academic world on their own.

Mrs. Renee Collier, VBCPS ESL Coordinator,  articulates that the Newcomer Program held at Landstown High School has positively provided assistance to late arrival students with academic support; however, according to the Virginia Department of Education, they have a strict policy that once a student turns twenty-three in the Newcomer Program or any other ESL programs in VBCPS, schools are not allowed to keep them any longer (Virginia Department of Education). What this all means is that those responsible for creating programs are fighting an uphill battle.

Although students get the academic support they need in VBCPS, they also need social support. Tallwood High School’s Filipino Cultural Club (TFCC) sponsored by Rachel Lizan has provided social support for newly arrived Filipino high school students. However, Lizan emphasizes that many current Filipino members are Americanized. Because of the demand for speaking English in VBCPS, most Filipinos in TFCC lose their ability to communicate in Tagalog, which is the main dialect in the Filipino culture (Lizan). Even though there is a social built-in support system, newly arrived Filipino students have language barriers even within their own ethnicity. An improvement can always be made by finding a fluent speaker who can reach out in helping newly arrived groups of Filipinos through Filipino Cultural Club.

Virginia Beach City Public Schools should have more of an immigrant support system. Many students come from different backgrounds with a language barrier. They feel overwhelmed approaching teachers for English help. Certain techniques, such as assigning students to a personal tutor, can help reduce that stress.